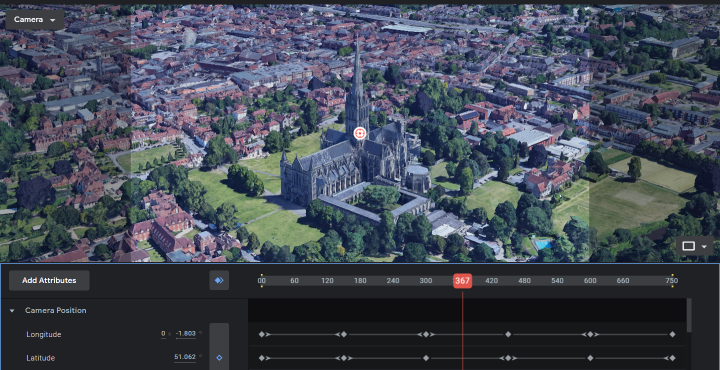 During the continuing disruption of access to heritage buildings, this workshop, led by Dr James Alexander Cameron, looks at the tremendous amount of imagery available online, concentrating mainly on the free resources collected by Google, from their 3D aerial photogrammetry to user-sourced 360° views.

It shows the various ways of accessing Google’s data and how it can be utilised for both personal research and teaching. The talk was recorded and can be seen below.

Notes and links to the resources mentioned. All of these (except Earth Pro) are the desktop versions that run in Chrome or another browser: there are also equivalent mobile apps for Maps and Earth. 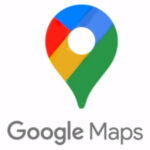 Although primarily intended for navigation, the best for your own research as has access to the most streetview and user-submitted 360 views. 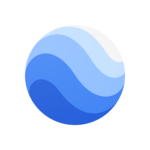 Intended more as a educational tool to showcase the 3D photogrammetry imagery. Has more chance of running better on older computers than the 3D view in Google Maps.

To see areas with 3D imagery, go to “Voyager” and then scroll down to “Layers”.

Under “projects” you can make tours of the 3D globe with each “slide” being a particular view, or a streetview, with uploaded text and images. 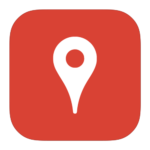 For making 2D maps with placemarks, lines and shapes. Best to import placemarkers from a spreadsheet with latitude longitude columns. Up to 10 layers, and the column headers of each layer need to be exactly the same for you to move placemarks between them. 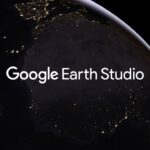 Currently a closed trial, but very easy to be granted access to. A very powerful, keyframed-based animation tool that gives full control over the camera. Renders every frame of the animation as an image sequence (on Google’s servers) which can then be converted to mp4 (on your computer).

Worth gaining access to so you can have the 3D areas overlaid with placemarkers (which you cannot do in Earth, sadly) 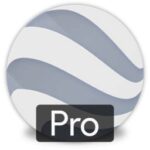 The original “full 3D globe” desktop software, descended from Keyhole EarthViewer and the origin of the KML and KMZ file formats which are still used across the above Google services. (A KMZ is a zip file with custom icons and other images in it, a KML is just a text file with the locations and links, essentially)

The program is buggy and prone to crashing, so only recommended for the “historical imagery” feature, which is not available anywhere else. Pretty much every other feature has been superseded: creating KMLs by MyMaps and the tour function by Studio.

The National Library of Scotland is one of the best sources for historic maps, especially the OS 25 Inch 1892-1914, with a very good user interface to compare them. I usually use the “Explore Georeferenced Maps” which allows you to overlay onto aerial imagery and modern street maps.

Also a fun resource is Layers of London, which takes a little bit of getting used to (basically, go to layers, choose which ones you want to use, and then you can play turning them on and off) but is very much worth it for the digitised version of the maps of medieval London in the mid-thirteenth and early-sixteenth centuries. It also includes the NLS version of the London 5 feet to the mile 1893-1896 map.

Finally, the advanced power-user hack of how to save data from Google Earth via the process of memory injection is detailed in this short video tutorial. It might seem quite rapid but I found it easy to follow in the end (although you might want it playing on a separate device because you have to close Google Chrome to open it in debug mode which is essential to capturing the 3D mesh/texture data with RenderDoc)

All the links to the free programs are in his description, however, I found you had to downgrade some of them for it to work. What finally got it working for me was:

although downgrading Blender was what fixed it for me, so later versions might work for the other programs.